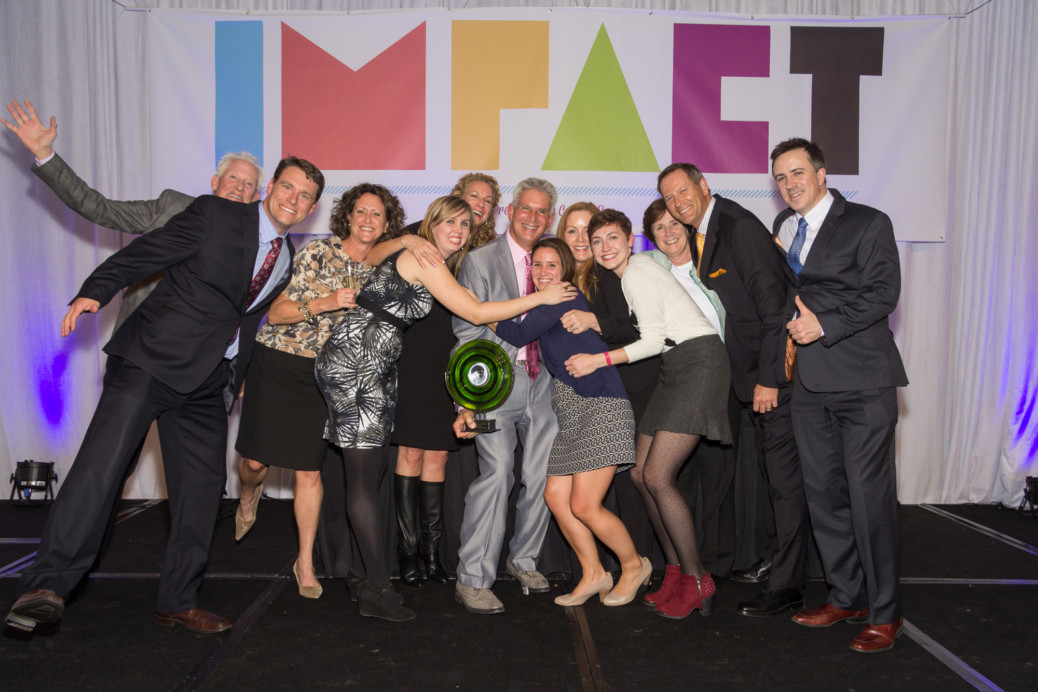 Impactful is one of our seven core values here at the Chamber, even though technically we don’t think it’s an actual word. But “Making an Impact” didn’t match our other one-word values, so we bent the rules.

But why isn’t “impactful” a word? It’s an economical way to say that one thing has an effect on another thing. In our case, we want to have an impact on the Richmond Region’s future.

On what and/or whom does your organization want to have an impact? Your clients? Your community? Your industry? Your employees? And how is that going for you?

For the past 15 years, we’ve been recognizing local businesses for not only answering this question but following through with it. Could your business be next on the list?