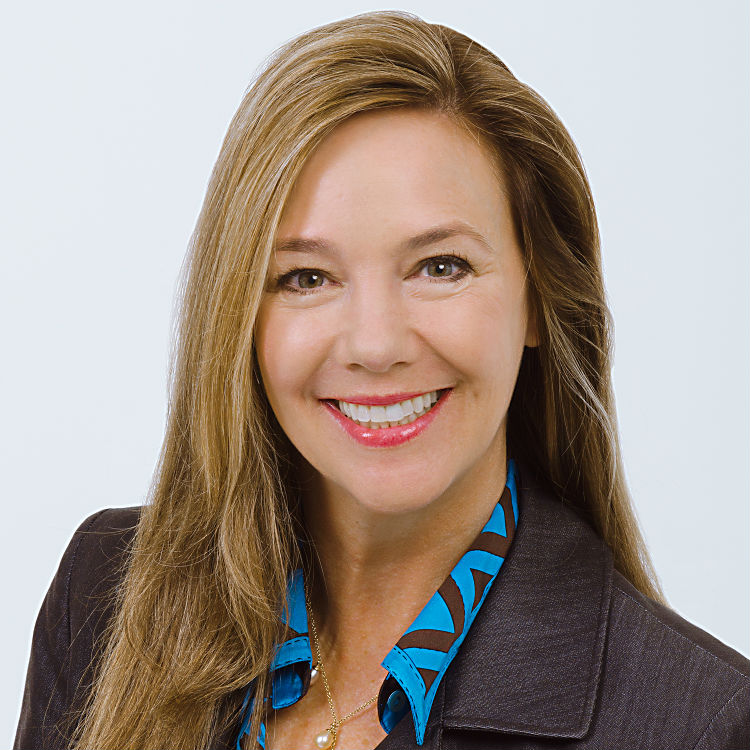 RICHMOND, VIRGINIA — ChamberRVA is pleased to announce the appointment of Chrystal Neal to Governor Ralph Northam’s Virginia Council on Women. Chrystal serves as ChamberRVA’s Executive Vice President. Her appointment was announced by the Northam administration on July 27, 2018.

The Virginia Council on Women is tasked with identifying ways in which women can reach their potential and make their full contribution to society and the Commonwealth. The 18-member advisory council belongs to the executive branch of state government, and each member is appointed for a three-year term. Among the council’s duties are advising the governor, General Assembly and governor’s secretaries; reviewing and commenting on budgets, appropriation requests and grant applications; and establishing and awarding scholarships. In 2012, the council began their successful STEM essay contest and scholarship initiative, and in 2013 they established a subcommittee on women’s healthcare in Virginia.

As executive vice president at ChamberRVA, Chrystal Neal is known for bringing big ideas to fruition. She has led many of the Chamber’s recent initiatives, including i.e.*, an economic development catalyst for the region, and the RVA Look Book. Recently, she championed fundraising efforts for FutureRVA, a long-term initiative that takes a comprehensive regional approach to workforce and economic development. In 2016, Chrystal introduced a new Virginia stalking bill to fill a gap in protection. She testified before both the Senate and House Courts Committees and saw the successful passing of the new law. Prior to joining the nonprofit world, Chrystal practiced international finance law. She holds a JD from the University of Virginia School of Law and a bachelor’s degree in economics from the University of Richmond.

About the Virginia Council on Women: The Council on Women is an 18-member advisory council appointed by the governor to serve the executive branch of state government. The council is tasked with identifying ways in which women can reach their potential and make their full contribution to society and the Commonwealth. For more information, visit commonwealth.virginia.gov/advisory-boards/council-on-women.

About ChamberRVA: ChamberRVA is the chamber of commerce representing the entire greater Richmond region since 1867. The chamber’s mission is to build a thriving regional community by supporting the success of members, providing a strong business voice and developing leaders and entrepreneurs. Learn more about ChamberRVA at chamberrva.com.

For more information, please contact Leigh Rossi at leigh.rossi@chamberrva.com or 804-783-9312.